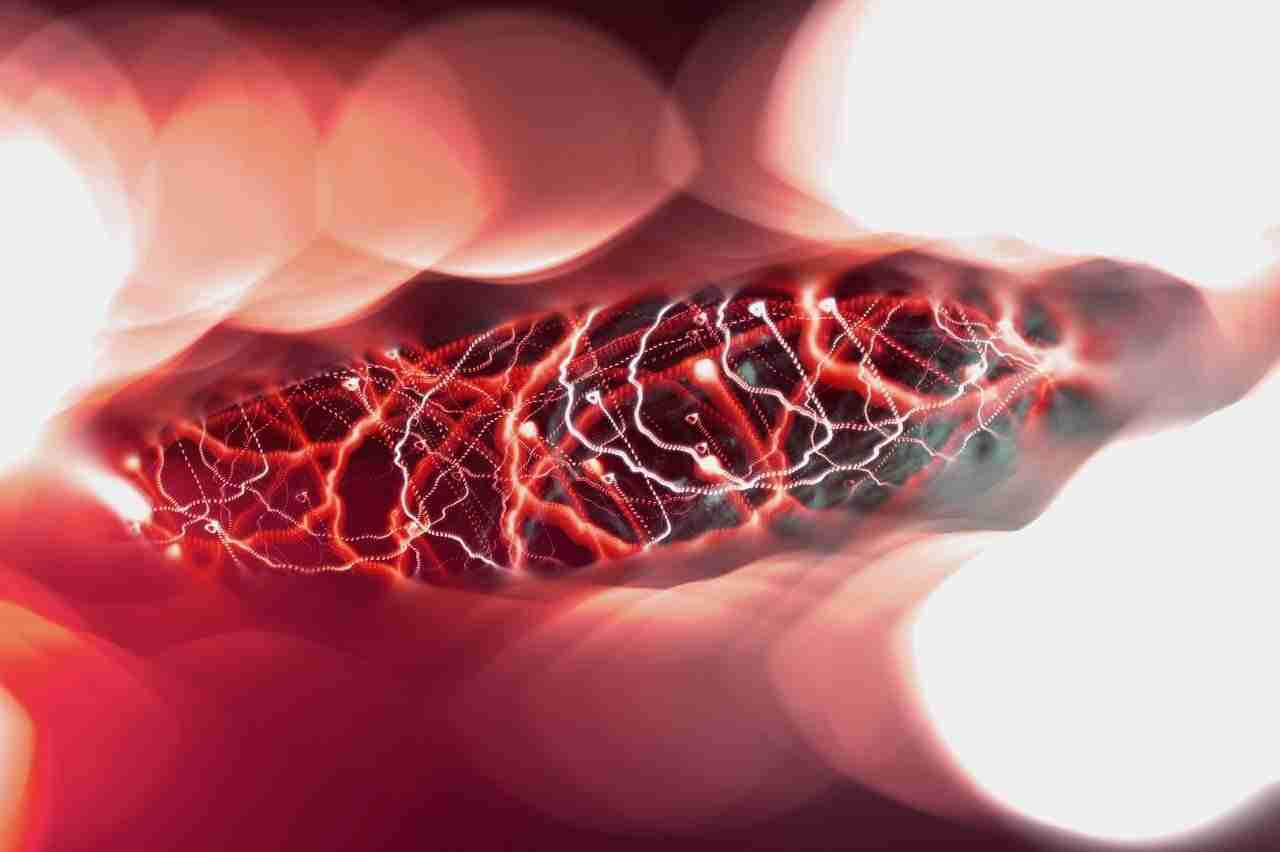 Nowadays we tend to live in such a hurry that we do not bother to take care of some symptoms, for example, chronic pain. We snap our fingers at it, slowly accustoming ourselves to a gradually less comfortable life.

What if it does not have to be that way? What if such ignorance can actually lead to much more serious consequences?

In this article, you will get to know one of the frequently underestimated causes of upper body pain, which is dorsal scapular nerve entrapment.

What Is Dorsal Scapular Nerve Entrapment?

By what though? By structures that lay in their close proximity – to know what they are, specific anatomy knowledge is needed.

The dorsal scapular nerve arises from the brachial plexus, or to be more precise from the plexus root of the cervical nerve C5.

It often shares a trunk with the long thoracic nerve, hence injury of the latter can be difficult to discern from a dorsoscapular nerve disease or both nerves can easily get injured at the same time.

As the dorsal scapular nerve leaves the brachial plexus, it pierces the middle scalene muscle – one of the muscles of the side of the neck and later on descends parallel to the medial margin of the scapula, laying on the inner surface of the rhomboid muscles – a muscle group on the back.

Accordingly, the dorsal muscular nerve is most commonly trapped by either the middle scalene muscle or the rhomboid muscles, especially if these are enlarged, which stops the nerve from functioning properly as it is being confined.

In a healthy body, the dorsal scapular nerve has two tasks:

To be more specific, the rhomboids retract, elevate and rotate the scapula as well as keep it in position at the posterior thoracic wall.

What Are The Causes Of Dorsal Scapular Nerve Entrapment?

The most common cause of dorsal scapular nerve entrapment is some sort of mechanical trauma to the area.

Accordingly, it happens frequently during very demanding upper body exercises like weight lifting or during “whiplash” – a type of neck injury that takes place in vehicle accidents when the middle scalene muscle is being stretched.

As mentioned earlier, concomitant injury to the long thoracic nerve is not rare.

Looking at it from another perspective, certain activities which lead to the enlargement of the middle scalene or the rhomboid’s muscles can also be to blame, like bodybuilding, volleyball, or basketball.

Sometimes one’s lifestyle is a problem, where a person spends long periods of time working at a height above the ground level – it is usually seen among painters and electricians.

How Is The Diagnosis Of Dorsal Scapular Nerve Entrapment Done?

First off, certain striking symptoms should catch the attention of a doctor.

The pain can be either sharp and stabbing as well as dull and giving a sense of traction or itching. Not seldom the mentioned signs are accompanied by neck, back, and anterior chest wall discomfort.

Together, the symptoms can drastically lower one’s quality of life, for instance disrupting sleep.

Later on, a doctor should commence on a physical examination, during which the scapula, especially with the shoulder rotated forward, can be notably more tender to palpation.

At the same time, it should hurt less when the scapula is manually compressed onto the chest wall.

Specific types of provocative movements and scapula winging are used to differentiate between the dorsal scapular nerve entrapment and a condition of the long thoracic and/or the spinal accessory nerve.

In ultrasound, since the dorsoscapular nerve is literally being trapped, it is seen as a flattened structure at the middle scalene muscle.

Simultaneously, an MRI, or magnetic resonance imaging, the scan is the most precise diagnostic method out there – it can effortlessly detect any structural changes in the region.

What Are The Muscles Affected By The Dorsal Scapular Nerve Damage?

Both muscles are normally responsible for the movement of the arm and the stabilization of the shoulder girdle.

Functionally, they retract, elevate and rotate the scapula as well as keep it in position against the posterior thoracic wall.

When they are not adequately innervated, all of these movements are disrupted, which can be seen for instance, as an incapability to perform a throwing or an overhead arm movement.

Consequently, the medial border and the inferior angle of the scapula “wing”.

How Do You Fix Dorsal Scapular Nerve Entrapment At Home?

Everyday adjustments can make a huge difference in improving the dorsal scapular nerve entrapment, especially alongside a professional treatment plan.

The best thing you could do every day to promote natural convalescence is not putting too much strain on the affected muscles, that is the scalenes and the rhomboids.

Avoid any kind of demanding upper body exercises like weight lifting, volleyball, or basketball. Remain as gentle as possible while performing day-to-day activities and sleeping – do not cause any tension in the affected area.

Nonetheless, if you would want to do more, there exist certain exercises specifically designed for this condition – remember to consult them with a professional before starting performing them on a regular basis:

Simply stand up straight and bend your elbows at the sides of the trunk, forming a 90-degree angle. Carefully pull the shoulder blades together, hold for about 10 seconds and repeat.

Start in a standing position while touching the hands above the head. The elbows should be bent and pointing outward to each side.

Maintaining the bend of the elbows, pull the arms down so that the elbows point toward the ground while squeezing the shoulder blades together. Repeat.

Maintaining the leg distance, step on the one end of the resistance band with the soles of the feet, while the hand holds its second end with the arm in the same plane as the trunk so that it is neither in front of or behind it.

Slowly raise and lower the arm from the side. Repeat.

What Are Medical And Non-Medical Treatments For Dorsal Scapular Nerve Entrapment?

“Nerve blockade” means injecting an anesthetic agent into the nerve which effectively provides relief from pain, discomfort, and other unpleasant sensory feelings.

The place of the injection is determined either by palpation or with the help of an ultrasound device. There exist two approaches to the injections: the anterior and the posterior one.

Surgery is an uncommon solution for dorsal scapular nerve entrapment, however, there are tens of cases where it has been undergone successfully.

The surgical treatment entails a middle scalene resection to free the nerve from its entrapment.

This method has confirmedly provided relief and was typically used when the symptoms would not subside after multiple anesthetic injections.

The chiropractic adjustment is a procedure during which a licensed practitioner uses their hands or a small instrument to apply a controlled force to the joints.

It is supposed to help with muscle and spinal imbalances that often accompany dorsal scapular nerve entrapment.

Massage is not only a great way to alleviate pain, tension, and discomfort, but it is also shown to prevent connective tissue changes associated with chronic inflammation like increased collagen storage and TGF-beta1 deposition.

Speaking more simply, it prevents the densification and the fibrosis of the tissue, later on, which could worsen the symptoms of the nerve entrapment.

Accordingly, a good massage is good for bringing immediate relief as well as averting deleterious complications.

To be sure that you are performing your exercises correctly (doing it otherwise can only exacerbate the condition), it is always better to attend rehabilitation sessions with a licensed professional.

This way, you will have no doubts that you are doing the most to tackle the disease. Plus, who would not like some extra support from another human being!

Everything You Need To Know About Levator Scapulae Syndrome And Treatments

Can Sports Hernia Heal On Its Own? What Are The Treatments?