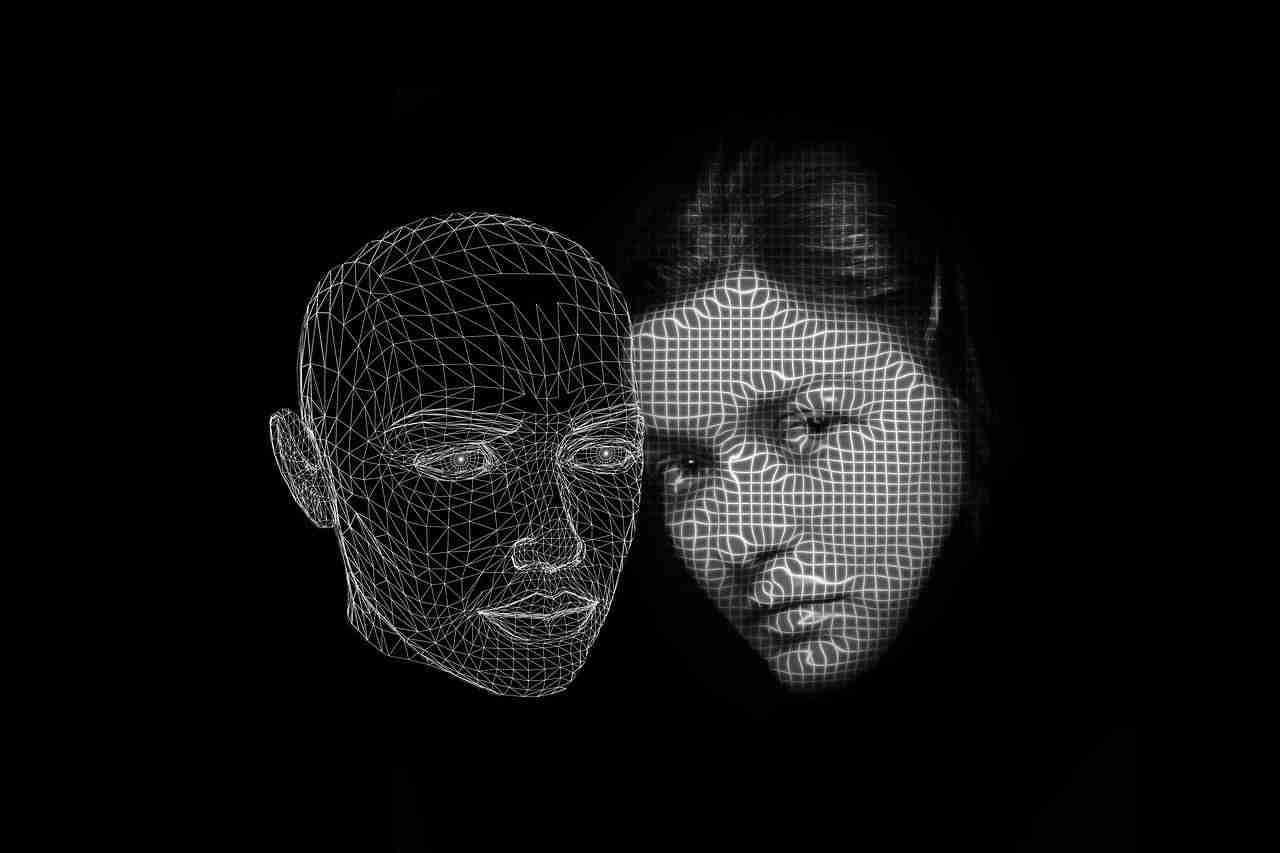 The term “Splitting in borderline personality disorder” itself quite mouthful! We will break each word and provide meaningful detail for easier understanding.

Personality is an unique behavioral trait in every human being. Often times it is in our gene, but we also acquire our personality traits or get influenced from factors such as the surrounding environment, and our life experiences.

We can perceive someone personality by their gestures, by looking at the way he or she talks and behaves. It means, it is our personality that distinguishes us from each other.

What is personality disorder?

Personality disorder is a typical mental health condition that can bring sudden changes in our expression, mood, thinking process, reflection and behavior, which affects our overall personality.

What is borderline personality disorder?

In medical terms, this is what referred as Borderline Personality Disorder, in short BPD.

But what “Splitting” actually doing there? How does it affect you, or what are the symptoms? Why should you take care to fix it?

We will discuss in detail about the split behaviors, its causes, symptoms, and possible cure.

What is splitting personality disorder?

However, profoundly depressed, lonely and abandoned person generally affected by their subconscious mind, which then takes over and starts dominating their thought process.

The subconscious mind creates its defense mechanism to protect the conscious mind from any neutral feeling. It is the situation when a person faces a mental health disorder, known as split. They can not control their emotions and see everything in absolute terms by accepting paradoxical qualities.

It means they consider situation or situations either completely good or awful.

Someone suffering from splitting personality disorder can not hold any opposing thought. In other words, such person can not believe that good and bad attributes can equally exist in any human being.

They can not take judgment, criticism and get emotionally very weak. The problem is, a majority of the people suffering from this splitting disorder can not identify the problem themselves.

How serious is splitting in borderline personality disorder?

It could be a great cause of concern if such disorders left untreated as these might lead to severe mental issues. Someone suffering from these psychological disorders experiences sudden mood swings, random behavioral pattern, shows aggressive and impulsive actions.

In extreme cases, mood stabilizers are used for keeping borderline personality disorder under control, which settles down behavioral changes, and aggression.

Splitting is one such borderline personality disorder, and it is also common to see people suffering from it facing problem to manage their relationship, and often finding it hard to deal with different life situations.

According to the latest report published by NIH or the U.S. National Institutes of Health:

It is indeed a matter of concern for doctors from around the globe to work on and find a solution to such disorders.

Let us understand its symptoms broadly.

What are the symptoms?

Someone suffering from splitting personality disorder will face various personality issues to manage their everyday life. He or she might not realize the problem, but the people surrounding them will quickly feel the difference.

These are the common symptoms for splitting personality disorder.

How long does the split disorder last?

The main characteristic of this personality disorder is that, it does not last long. People suffering from this disorder face cyclical and random changes in their behavior.

What are the probable causes of splitting behavior?

Scientists are yet to find the actual causes of the splitting in borderline personality disorder. However, psychologists from around the world are on the opinion that, a person may suffer from the splitting problem because of their family history, brain function, and other social factors.

What are the early signs of splitting disorder?

There are no such specific early signs of such disorder, except few psychological early warnings.

However, if you see sudden emotional factors playing within you, or you are feeling you are not in yourself, or observe the same behavioral changes in someone you know, become alert and start noticing other behavioral pattern before its too late.

If you notice immediate disliking or liking towards something, or you suddenly become indecisive, or finding it hard to take the right decision, it could be an early sign.

How is it for a person to suffer from splitting personality disorder?

The biggest problem with these people who splits is that they get into self destructive behavior that not just spoil their life, but spoils their relationship as well.

The main reason is, they tend to frame people in their mind in advance with a pre-determined notion.

They perceive in their mind about someone to be either “good” or “perfect” or “bad” or “crooked.”

In case of an opportunity, they will frame a pre-perceived notion towards it as well. For them, it could be either a “risk free” situation or a “risky” situation.

You will also find these people either firmly believing or actively opposing history and science!

How splitting can impact your everyday life?

This particular personality disorder affects daily life for both men and women.

For men, it can affect them severely when they are at work, driving, talking, texting, or even accepting any challenging task. The personality traits dominating these situations are fear, anxiety, and low level of confidence.

A person might sound strong when speaking with someone face to face, but the same person might act stupid while talking over the phone or vice-versa. It is just one of the examples that can impact your everyday life.

Women in particular, face problems while caring for their kids, or even at the time of shopping. In both these situations, either they would feel low or get confused. These are a typical example of splits.

How splitting in your personality can impact your relationship?

If you are suffering from splitting personality disorder, you would face problems to handle your relationship smoothly.

For instance, all of a sudden you best friend would seem like your the next enemy!

That means, there is a sudden loss of trust between you two, and surprisingly it is based on per-conceived notion. This is how it can turmoil relationships.

What are the treatments for split personality disorder?

There are proven ways to tackle the splitting in borderline personality disorder through treatment, such as psychotherapy, and medication. In some cases meditation can also help.

In the case of psychotherapy treatment, the therapist sits with the patient for a one-on-one session understanding the actual issue, followed by psychiatric diagnosis.

Psychotherapist uses mindfulness technique or Dialectical Behavior Therapy to cure this disorder. They also apply Cognitive Behavioral Therapy to change inaccurate perceptions and beliefs that the patients have had for themselves.

Treating personality split was not scientifically proven until recently.

Psychiatrists generally conduct consultation, mental health diagnosis and natural ways to treat splitting, or to treat any borderline personality disorder for that matter.

However, medicines like antidepressants have side effects, needless to mention these medicines are generally consumed for long term to deal with such psychological disorders.

You should consult your doctor or seek psychiatric help before taking any medicine or trying out any treatment.

There are multiple personality disorders that can affect your routine life, one such personality issue is split. In splitting, one person tends to take things with pre-made notion in mind, or always thinks in absolute contrast.

If you are suffering from splitting, either it is black or while, either it is all good or bad for you, either you will do it or completely ignore working on that, that too based on your mood or state of mind in that particular time.

In most cases, these splitting behavioral issues go unnoticed, more so during teens or young age.

These psychological disorders often time impact relationships, ruin love or married or even professional life totally. In some cases, these even lead to aggression, deep depression and self destruction attitude.

What is Dialectical Behavior Therapy?