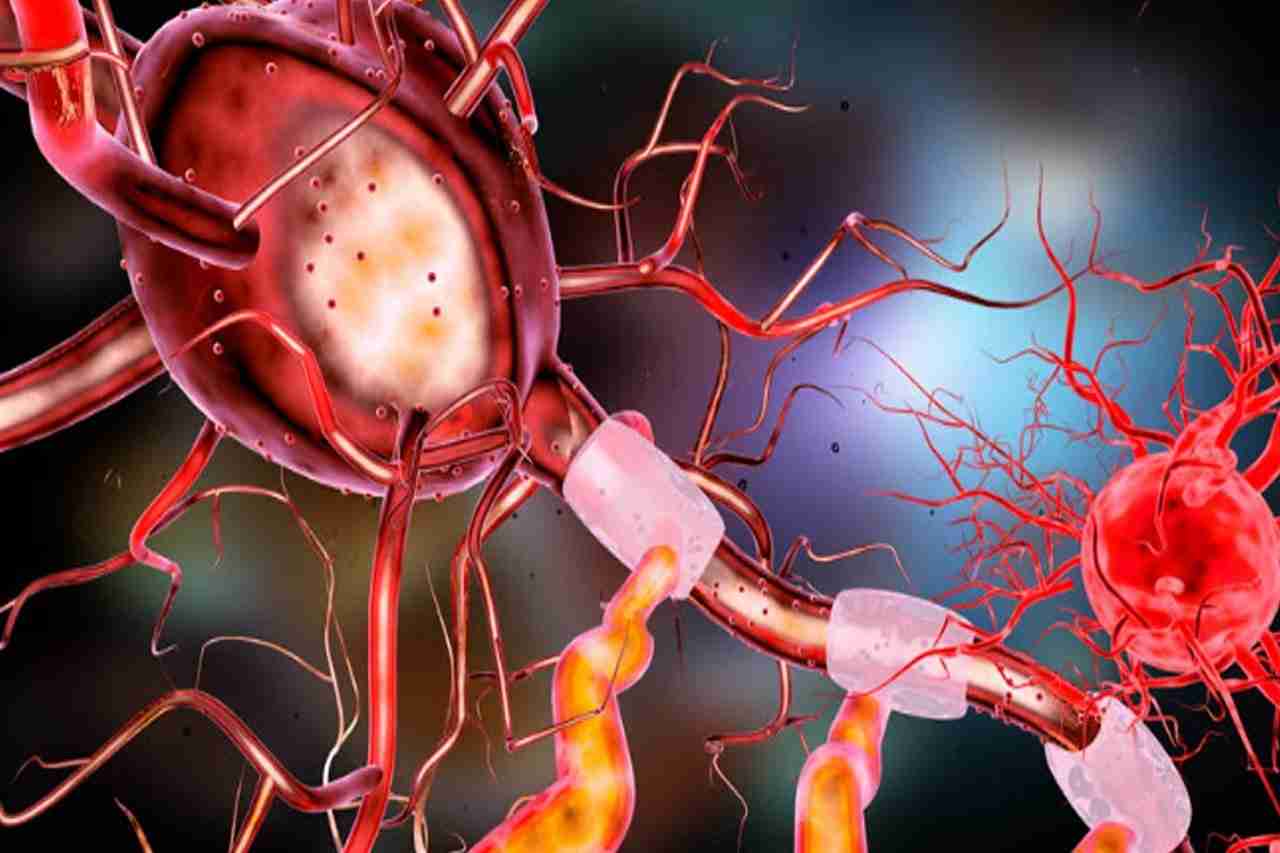 The main function of the Autonomic Nervous System is to maintain the balance of the internal environment, such as homeostasis, and to control the involuntary functions. It is also responsible for modifying the activity of the smooth muscles, the glands and the cardiac muscle in response to information that comes from higher levels of the brain, especially emotions and stimuli from the environment.

The Sympathetic Nervous System prepares the body for situations that require alertness or force, such as situations that arouse fear, anger, emotion or shame (situations of “fight or flight”). In these types of situations, the Sympathetic Nervous System stimulates the heart muscles to increase the heart rate, dilates the bronchi of the lungs (increases oxygen retention) and causes dilation of the blood vessels that supply the heart and skeletal muscles (increasing the blood supply).

The Parasympathetic Nervous System is active during periods of digestion and rest. Stimulates the processes of digestion, urination and defecation. It reduces blood pressure and heart and respiratory rates, conserves energy through relaxation and rest.

While it is true that each of the aforementioned has a specific function, it is important to know the close relationship that exists between the sympathetic nervous system and the parasympathetic nervous system. The main difference lies in its functions: while one is responsible for activating our body, the other is responsible for relaxing and returning to the natural state of the body.

Functions of the Sympathetic Nervous System

Diseases of the Sympathetic and Parasympathetic Nervous System

Presenting a disease in either of these systems can be a serious problem and we must detect it as soon as possible. The main examples of diseases of the sympathetic and parasympathetic nervous system are the following:

Fibromyalgia: When the parasympathetic nervous system does not work properly, this disease can appear characterized by enormous pain without apparent physical explanation.

Multiple Sclerosis: This neuro degenerative disease can appear due to the interaction of different factors, one of them is a failure in the autonomic nervous system.

Parkinson’s: Although the appearance is not directly related to a failure in the sympathetic nervous system, the fact of presenting this disease can lead to a serious dysfunction in said system.

Idiopathic Orthostatic Hypotension: This also known as pure autonomic failure, refers to a drop in blood pressure when changing position, usually when we get out of bed.

Pheochromocytoma: It’s a tumor that develops in the adrenal glands. Each adrenal gland has two parts, the outer cortex and the inner medulla. The cortex produces the corticosteroid and androgen hormones. The marrow produces catecholamines (epinephrine, norepinephrine, and dopamine).

Pheochromocytomas can be found in one or both glands and can spread or metastasize beyond the adrenal glands. Pheochromocytomas release additional catecholamines, generating higher than normal amounts in the body. Changes in hormone levels produce some of the clinical signs and symptoms of pheochromocytoma that threaten life, the most feared is a hypertensive crisis.

Neuroblastoma: This can occur in many areas of the body. Neuroblastoma develops from tissues that make up the sympathetic nervous system. It’s a type of cancer that is usually found in the small glands located on the kidneys (adrenal glands). It can develop in the stomach, chest, neck, pelvis and bones. It usually affects children under the age of five. Some of the symptoms are fatigue, loss of appetite and fever. There may be a lump or compression of the tissues in the affected area.

What Is Gallbladder Attack and When To Go To Hospital?