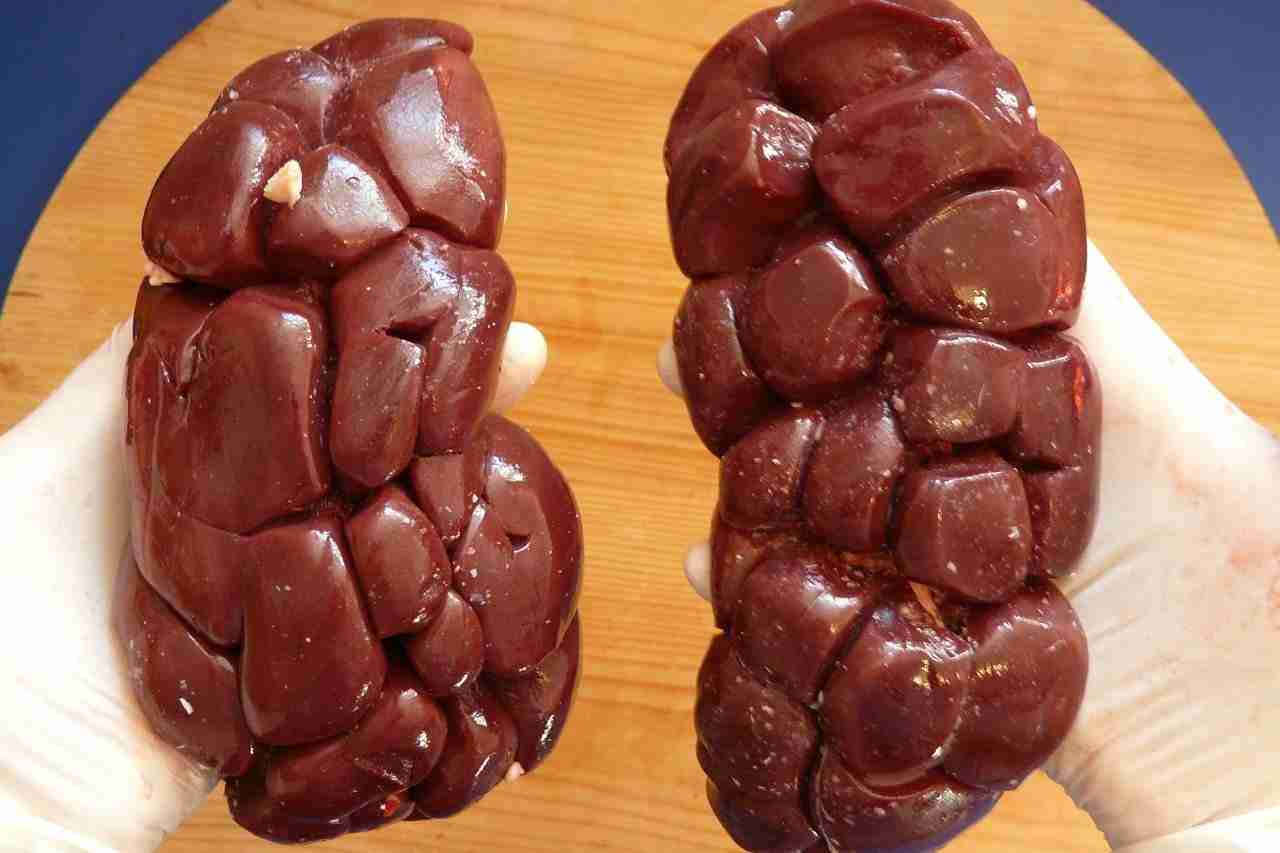 Kidney stone disease affects about 12% of the world population at some stage in their lifetime. [1] Merely in the United States, 1 in 11 people suffers from a kidney stone, what makes around 600,000 affected Americans a year.

In the previous century, it was unequivocally conspicuous that men formed the vast majority of the afflicted patients, yet nowadays this disparity has visibly diminished.

What’s for sure, white people are the most and African Americans the least susceptible to it. [2]

In any event, the natural way out of the disease, that is passing of a kidney stone, remains the same in every individual.

The stages of it have been described below, similarly to things that could go wrong during this process.

In every one, a kidney stone has the same way to conquer due to the identical anatomy of the urinary tract.

What has been confirmed by multiple clinical studies, the symptoms of urolithiasis (or the other name for this condition) vary and vastly depend on the current location of the kidney stone.

Consequently, there exist four following stages of the passing of a urinary calculus:

The kidneys are essential for the whole organism to work properly as they are naturally responsible for the body’s detoxification.

The blood in the body passes through them approximately 300 times a day what makes the organs filter about 1700 liters of it every 24 hours. [3]

Ultimately, such astounding numbers amount to more or less 1.7 liters of urine being produced on a daily basis.

Intrinsically, the kidneys have an equally remarkable architecture – macroscopically, they are divided into the outer cortex and the inner medulla.

The urine flows down in a corresponding pattern – from the cortex down to the numerous renal pyramids, then to less copious calyces (one calyx collects urine from several pyramids), and lastly to the renal pelvis, which later continues into the ureter.

Since symptoms occur if there is some sort of impairment of kidney function, it is very unlikely that the stones located in the calyces will bring about any significant manifestations.

The calyces are very abundant, hence if one is plugged by a calculus, nothing prominent will happen – only about 16% of patients report any manifestations at this stage. [4]

Things change though when the stones have moved further down the kidney system – it is logical as every lower part of it collects more and more urine from the higher parts.

Accordingly, the symptoms will get the worst at the level of the renal pelvic – around 59% of patients report worrying signs at this point.

Nonetheless, no matter the precise location of the calculus in the kidney, the symptoms at this stage of passage still remain unspecific and vague when compared with the following steps – mainly, they include indefinite and faint flank pain as well as haematuria or red blood cells in the urine. [4,5]

Later on, the stone proceeds to the ureter – a structure of approximately 6mm (0.3 inches) in diameter and 70 cm in length. [6]

It should be not surprising that any calculi located in it will give rise to more prominent symptoms, as it makes a very narrow and relatively long path.

Although the manifestations vary with every section of the ureter, a stone can generate a typical symptom known as renal colic in each of them [5] – a characteristic, acute and strong kind of pain which begins in the flank and radiates to the groin and the inner thigh.

It is directly caused by an obstruction of the flow of the urine from the kidney, making the increasing amounts of urine accumulate in the renal structures and dangerously distending the kidney within its capsule.

It can also be accompanied by simultaneous nausea and vomiting.

When it comes to the upper parts of the ureter, the pain can be located at other sites too like in the flank or in the abdomen, although it will no longer be classified as renal colic.

Moreover, the stones situated in the distal ureter, meaning the part close to the urinary bladder, can also manifest as dysuria (pain when peeing) or urinary frequency (having a need too pee unusually often).

Haematuria can be an issue as well. More than 80% of patients with calculi in the ureter have complained of the symptoms.

Since the bladder is undoubtedly bigger than the renal pelvic or the ureter, the chances are small that the kidney stone will get stuck somewhere inside of it for a longer period of time (unless it passes through to the urethra).

For the most part, it will hang around in the spacious sac that the urinary bladder is.

Because of this, a calculus in the bladder will not cause symptoms such as renal colic, but those characteristic for a foreign body inside a bladder – the organ will use its muscles to increase pressure inside itself to push the stone outside.

Accordingly, you will constantly feel the need to pee what may also be painful – then, it is called dysuria.

When the stone will get stuck in the entrance to the urethra, this urge will suddenly stop and hinder urination.

Besides, the calculus will cause constant irritation to the bladder’s inner walls and thus disrupt their lining – it may lead to such symptoms as haematuria and lower abdominal pain. [4,8]

Furthermore, it might predispose to urinary tract infections with more acute symptoms like fever as well as, in the most complicated cases, lead to hydronephrosis or swelling of the kidney and subsequent kidney insufficiency or failure.

The urethra is the least common location for a calculus to get stuck in and evoke symptoms. When it happens, it usually affects the people with penises since in those cases, the urethra is much longer than in people with vaginas. [7]

Moreover, it passes through structures that may additionally decrease its width, like the prostate, as well as bends in a few places which make perfect locations for a stone to install and cause urinary obstruction.

In such a case, one may experience urinary retention or inability of effortless urination. In the most extreme events, although rare, it may cause hydronephrosis, nonetheless this symptom is notably more common in calculi located in the higher levels of the urinary system.

Sometimes, bleeding upon touch may occur. [9,10]

Similar to the calculi in the urinary bladder, a stone in the urethra can predispose to urinary tract infections.

In any event, the organ is the last stop during the journey of a kidney stone which most often can be easily evacuated from there by pushing, especially if the calculus is already visible in the external office of the urethra.

Usually, the more problematic cases happen in males due to their earlier described urethral anatomy.

When The Passing Of Kidney Stone Might Turn Critical? What To Do In An Urgent Situation?

In some cases, the passing of a kidney stone might turn critical and lead to even life-threatening repercussions.

It usually happens when a calculus gets stuck at one site and causes obstruction of urine flow. That, on the other hand, may be followed by: [11]

Accordingly, if you notice the listed symptoms in yourself when having urolithiasis, you should directly go and see your doctor.

Sometimes, an urgent removal of a kidney stone may have to be performed in order to stop the serious complications from progressing.

Furthermore, a doctor may prescribe you antibiotics to treat a urinary tract infection, because when left untreated, it can also have certain detrimental repercussions.

Can I Eat Honey With Gallbladder Problems?