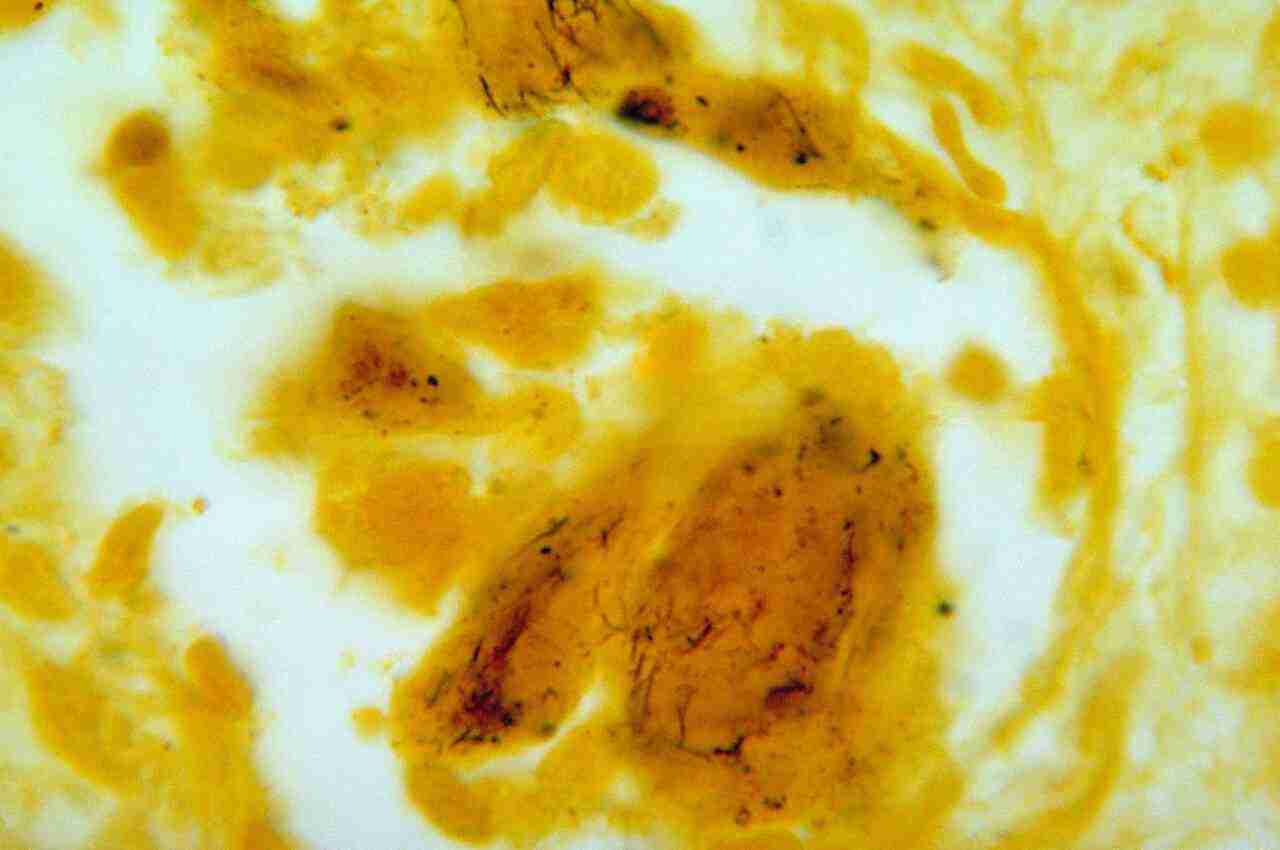 Normally, slight amounts of mucus are produced by the gastrointestinal lining as one of the gut’s natural protective mechanisms against inflammation and pathogenic microorganisms. For this reason, it is in no way unhealthy if you notice some mucus in the stool.

Nonetheless, it is totally different if the amount of it is unusually high and is accompanied by other symptoms such as diarrhea, urgency and flatulence. This is what often happens to patients after cholecystectomy or gallbladder removal and makes their lives burdensome.

Mucus in Stool After Gallbladder Removal

Under standard conditions, the gallbladder serves as a reservoir of bile that is secreted from it in pulses as soon as the food pulp enters the intestines and helps digest as well as absorb the fats present in the fragmented food.

In 95% it consists of water in which multiple beneficial substances are dissolved – they include bile acids, cholesterol, bilirubin, amino acids, enzymes, porphyrins, vitamins and more. Out of them, the bile acids play the most important role.

Once they had carried out their function, around 95% of them are reabsorbed from the ileum into the hepatic portal vein which transports them back into the liver where they are reused to produce more bile that eventually ends up in the gallbladder.

Every day, a person undergoes approximately five enterohepatic cycles like that.

In the meantime, the remaining unabsorbed 5% of bile acids (that amounts to 200-400 mg in total) are excreted daily with the stool.

At the same time, if a person is after gallbladder removal, they do not have a natural bile reservoir anymore and the bile acids cannot be secreted into the gut in pulses when the food pulp passes through the alimentary tract. Instead, the liver secretes it uncontrollably and in a rather steady manner.

This, on the other hand, can lead to the accumulation of bile acids in the gut, as their reabsorption gets insufficient, and their increased excretion in the stool.

In such a scenario, a patient after cholecystectomy can experience a condition called BAD or bile acid diarrhea.

It is estimated that it affects approximately 15% to 20% of the patients after gallbladder removal and is more common in people with a body mass index (BMI) greater than 30 kg/m2 and in male patients under 50 years old.

Clinically, it is mainly defined as the presence of 3 or more stools per day of a looser and different consistency for more than four weeks after the surgical removal of the gallbladder.

It typically occurs after several weeks post-cholecystectomy and very rarely immediately afterward or in a shorter period of time after the operation.

Lastly, great amounts of mucus can appear in the stool after undergoing cholecystectomy.

One of the main reasons behind the occurrence of BAD after cholecystectomy is the fact that with the excessive accumulation of bile acids in the gut, the intestinal level of deoxycholic acid, that is a sort of bile acid, also increases.

Meanwhile, multiple studies have shown that mainly deoxycholic acid as well as other components of bile act as laxatives and sensitize the rectum hence promote an urge to defecate and diarrhea.

Just this also explains the increased amount of mucus in the stool after gallbladder removal as with stimulated peristalsis, naturally more mucus is excreted.

Moreover, there exists another reason of a lot of mucus in the stool after gallbladder removal. Namely, it has been proven that upon direct contact with the intestinal lining, bile acids irritate the gut and can cause sites of gut inflammation.

At the same time, since mucus in the gut serves as a protective barrier, it will be secreted in notably greater amounts when the bile acids are excessively accumulated.

As with time the biliary tree and the gut adapt to the lack of the gallbladder, the bile secretion should become more controlled and the symptoms should subside after a period of time.

Concurrently, mucus in stool after cholecystectomy can be an even bigger concern if the patient does not follow a light, low-fat diet recommended by a doctor.

In such a case, a lack of an appropriate diet hinders the adaptation of the gut to the post-surgery conditions and results in a greater accumulation of irritating bile acids in the intestines.

Furthermore, research suggests that a healthy gut microbiome can serve as a protective measure in BAD. It has been shown that patients with BAD including those having mucus in the stool after cholecystectomy have a significantly different gut microbiota than healthy individuals.

Particularly, the amount of naturally beneficial species like Bifidobacterium are decreased in such cases.

Under normal circumstances, even if you experience the symptoms of BAD, there should be no blood in the mucus in the stool after gallbladder removal.

Fresh blood in the stool is a typical sign of gastrointestinal bleeding and requires immediate medical help thus if you notice it, you should instantly go to your doctor.

Although they are rare, vascular complications with gastrointestinal bleeding can happen during a cholecystectomy, out of which hepatic artery pseudoaneurysm is a characteristic one.

At the same time, blood in the mucus in the stool after gallbladder surgery can also be a symptom of another active gastrointestinal disease that presents itself with gastrointestinal bleeding.

White mucus in stool is a typical sign of ongoing inflammation in the gut. If you notice it, it may be a constituent of BAD or, if any other symptoms such as fever or weakness are present, a sign of a gastrointestinal infection.

In both cases, you should consult it with your doctor so that you rule out any dangerous causes nevertheless if the first scenario is confirmed, you can alleviate the symptoms by following the recommended diet that is lightweight and contains low amounts of fat.

Another measure that you can take is to add probiotics and prebiotic foods to your diet. Not only do they strengthen the beneficial microbiota but they also help with the digestion of the fatty foods.

Yellow diarrhea after cholecystectomy can simply result from the excessive accumulation of bile constituents in the intestines as they give the stool a yellowish color.

It means that your biliary tree and the gut have not yet adapted to a lack of the gallbladder or you do not follow the recommended lightweight low-fat diet and the liver overproduces the bile.

Accordingly, if yellow diarrhea is your concern you should reorganize your diet and can supplement it with probiotics and prebiotics that help regulate the gut function.

Furthermore, you should also report the symptoms to your doctor in order to exclude any other ongoing problems.

Fatty mucus in stool after gallbladder removal is a manifestation of the fat not being properly digested and absorbed by the intestines.

It can either be normal after cholecystectomy as the bile production then is not smoothly regulated or it can mean that you consume too many fatty foods and the released bile cannot cope with it.

Consequently, if you notice fatty mucus in the stool after gallbladder removal you should check the constituents of your diet and eventually enrich it with probiotics and prebiotics that are known to help digest the fats in the gut.

Also, you should always consult new symptoms with a doctor to rule out any other potential conditions.

In conclusion, mucus in stool after gallbladder removal through surgery is a typical symptom that can occur after the operation, most often as a part of BAD. It is a result of uncontrolled bile secretion and subsequent accumulation of bile acids in the gut.

In any case, it should be consulted with a doctor and can be alleviated by following a low-fat diet as well as supplementing it with probiotics and prebiotics.

How To Calm An Overactive Sympathetic Nervous System?

How Deep Breathing Benefits You In Stressed Life?